When the UN introduced the United Nationals Protocol to Prevent, Suppress and Punish Trafficking in Persons, Especially Women and Children in 2000 , human trafficking was largely seen as a security, migration and a human rights issue. Today, it is increasingly seen as a public health issue (Geynisam-Tan et al., 2016; Le, 2018). In addition to attracting the attention of health care professionals, the ‘intersect’ of health and human trafficking is also a growing academic interest, with a ‘threefold increase in the number of publications’ on the topic (Le, 2018, p. 259).

Based on estimations provided by the International Labor Organisation, 20.9 million persons are at present subject to forced labor (ILO, 2012). Of those, 55% are women and girls, 22% of whom are trafficked for the purpose of sexual exploitation (ILO, 2012). Thus, the focus of this article will be on the health challenges of women and girls, trafficked for the purpose of sexual exploitation primarily, although the health consequences of other types of trafficking, such as trafficking for labor exploitation will also be touched upon.

Since 2016, there have been a number of notable studies across different countries (Cambodia, Thailand, Vietnam, Nepal, Ethiopia, West Africa and England) which looked at the prevalence of mental health symptoms, primarily anxiety, depression and PTSD among female sex trafficking survivors, as well as risk factors such as violence experienced during trafficking, threats (personal and toward family) from the traffickers, and social support (or lack of it). Iglesias-Rios et al., (2018) draw their sample from Cambodia, Thailand and Vietnam (n=1015, 56.1% women and girls), and focus on persons that have recently exited trafficking situations, with 72.1% of the women and girls being trafficked for the purpose of sexual exploitation. They find that 52.1% of women and girls experienced violence, 64.3% showed symptoms for depression, 40.5% for anxiety and 34.5% for PTSD (Iglesias-Rios, 2018). In addition, physical and sexual violence was found to be a predictor of depression, anxiety and PTSD, while receiving personal and family threats during trafficking was related to both anxiety and PTSD (Iglesias – Rios, 2018, p. 10). A 2016 study focusing on women trafficked for the purpose of sexual exploitation in Nepal (n=64) found 31.3% of women to be HIV positive, 87% showing symptoms for anxiety, 85.5% for depression, and 29.7% for PTSD (Rimal and Papadopoulos, 2016). The study also found that longer workdays during trafficking as well as HIV positive status were associated with depression, anxiety and trauma symptoms (Rimal and Papadopoulos, 2016, p.492). Gezie et al., focus their research on trafficking survivors in Ethiopia (n=1387, 48.4% women and girls) and find that 56.97% of the female sample showed symptoms of anxiety, 66.11% symptoms of depression and 40.3% for PTSD (Gezie et al., 2018). In addition the study found that violence was a predictor for anxiety and PTSD, movement restrictions were a predictor for anxiety, depression and PTSD, while social support after existing trafficking resulted in improved mental health outcomes (Gezie et al., 2018). However, interestingly enough, the longer the duration of the trafficking experience, the less signs of anxiety and depression were exhibited (Gezie et al., 2018). The particular finding that social support following a trafficking experience improves mental health outcomes, was supported by a study focusing on trafficked women and girls in West Africa (n=311), which showed that social support was negatively related specifically to PTSD (Okech et al., 2018).

Most of the studies up to date, have focused on the health outcomes for women and girls immediately after exiting a trafficking situation. A study conducted in England on the other hand, looked at health outcomes in the medium to long term, namely 3-38 months after exiting trafficking, for women and girls (n=98), 29% of whom were trafficked for sexual exploitation, 29.3% for domestic servitude, 40.5% for labor, mainly from Nigeria, Poland and Albania (Oram et al., 2016). A total of 76.5% of women experienced physical violence, 2/3 forced sex, and 77.6% exhibited signs of depression, anxiety or PTSD. 58.2% complained of headaches, in addition to getting easily tired, loss of appetite, dizziness, memory problems, stomach pains, back pains and dental pains (all symptoms in 25% of the sample or more) (Oram et al., 2016). Finally, the study also found that 51% of the women spoke of suicidal ideation (Oram et al., 2016). Also looking at victims of trafficking in England (n=84, 79% female, 55% trafficked for sexual exploitation) who visited secondary health services, Borschmann and colleagues found that 33% of trafficked persons had a history of self harm, while 25% engaged in self harm while in care (of these, 62% were those with history of self harm) (Borschmann et al., 2017). What is particularly interesting is that the researchers matched the sample of trafficked patients, with a sample of non-trafficked patients, also visiting secondary mental health services, and did not find differences in prevalence of history of self harm or self harm while in care, between the two groups (Borschmann, 2017). The study did find however, that trafficked persons were more likely to be ‘compulsorily admitted as psychiatric inpatients after engaging in self harm’ (Borschmann, 2017, p. 209).

Another possible health consequences for trafficked women is undesired pregnancy (Geynsman-Tan et al., 2016; Bick et al., 2017). Geynsman and colleagues find that although 95% of trafficked women (n=17) who visited a Survivor Clinic in New York, reported using contraceptives while trafficked, 8 of the 17 women experienced unwanted pregnancies (Geynsman-Tan et al., 2016). Of the 8, 3 resulted in children, while 5 pregnancies were terminated. Bick et al. (2017) looked at a sample of 98 women, 62.3% of whom were trafficked for the purpose of sexual exploitation in England, and found that 28 survivors (or 29%) reported one or more pregnancies while they were in a situation of trafficking (Bick et al., 2017). The study also focused on the barriers women faced in receiving maternity care, some of whom while still in a situation of trafficking. 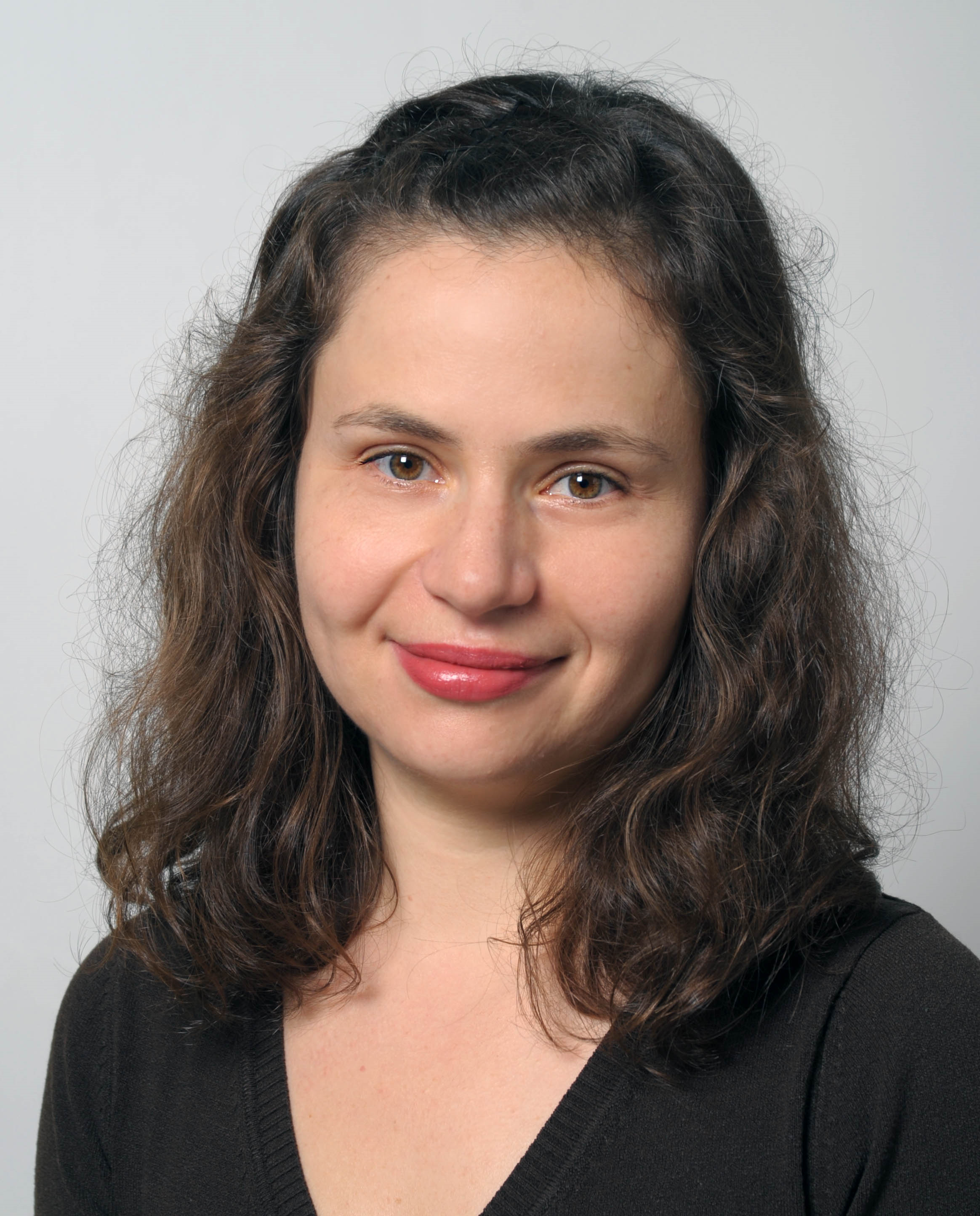 United Nations Office on Drugs and Crime. (2003). Protocol to prevent, suppress, and punish trafficking in persons to the UN convention against transnational organized crime. Retrieved from http://www.unodc.org/unodc/treaties/CTOC/